Located in the middle of heaven and earth, Zhengzhou is nurtured by the Yellow river. Since ancient times, herds of influential statesmen, thinkers, scientists and writers borned here. They either worked for the government or wrote books, highlighting their times with their insights, creations and ideas.

Take copper as a mirror, one can be dressed; take people as a mirror,one can judge gains and losses. Maybe we will have new gains when we get close to these famous people in Zhengzhou's history again. 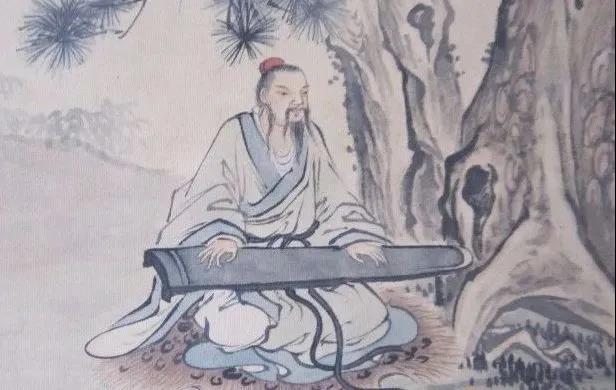 Hu Lingneng was a poet of the Tang Dynasty. He was born in Zhongmou County, Zhengzhou, and lived in seclusion in the Putian area of today's Zhengdong New District.

Putian was the hometown of Liezi. Hu Lingneng held Liezi in high esteem and often offered sacrifices to Liezi. Hu Lingneng was deeply influenced by Liezi and became a Taoist. Taking Liezi as an example, he would rather be free and unfettered in the world than work hard for official career fame to run.

Hu Lingneng grew up in a poor family. When he was young, he made a living repairing pots and pans. "Children's Fishing" was a well-known poem that was selected into the primary school in Chinese textbook written by Hu Lingneng.

A light rain goes on and on. In the drizzle, Zhengzhou is misty and rainy likes a poetic painting.

It is just the time when spring comes into the Year of the Ox, and when a timely snow promises a good harvest.